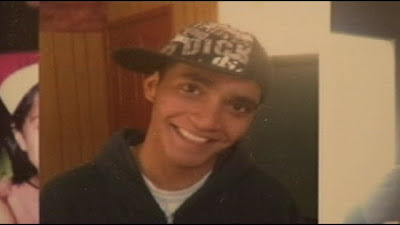 It is with sadness that I report that we have lost another teen due to suicide.  Brandon Elizares, age 16, committed suicide last weekend after being bullied for 2 years just for being gay.  He was found by his mother who states to KFOX 14:

News spoke Elizares’s friends and mother, Zachalyn Elizares, at her Northeast home on Friday, and she said that her son was bullied at school for two years because he did not want to hide the fact that he was gay.

Elizares said the El Paso Independent school district did everything it could to help solve the problem.

“They’ve reprimanded several kids and they did everything that they could,” Elizares said.

My question is what are the school officials doing as well as teachers, to prevent or crack down on bullying. What in the hell happened to the "Zero Tolerance" Policy. They should start enforcing that. I'm tired of reading news like this.
Email Post
Labels: bullying lgbt Life teen suicide the children zero tolerance