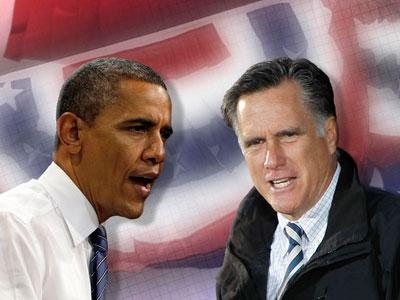 Tonight will be Round 2 of the Presidential Debates between President Barack Obama and Mittens Romney. I'm ready for this one tonight.  I think the President has a strategy. I hope and pray that he pulls out the big guns tonight.  I honestly President Obama has a strategy.
In the last debate, I think President Obama was playing it cool and saving the big stuff for later.  Plus it was his anniversary night and you know Michelle and her goodies were on his mind.  However, tonight he's going to come out a bag and mollywop the piss out of Mitt Romney.  Honestly his coolness showed that he didn't want to be an angry Black Man.