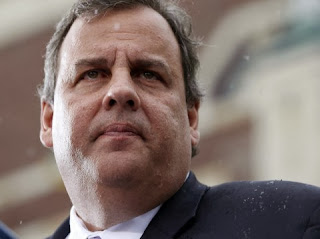 Although he disagrees with Gay Marriage, Gov. Chris Christie will cooperating with the New Jersey Supreme Court ruling legalizing Gay Marriage. It was a unanimous, 7-0, decision.  "The Supreme Court has made its determination," Christie's press secretary, Michael Drewniak, said in a statement

New Jersey's Supreme Court includes one independent, three Democrats and three Republicans, one of whom is a Christie appointee.

Who Will Be Next?