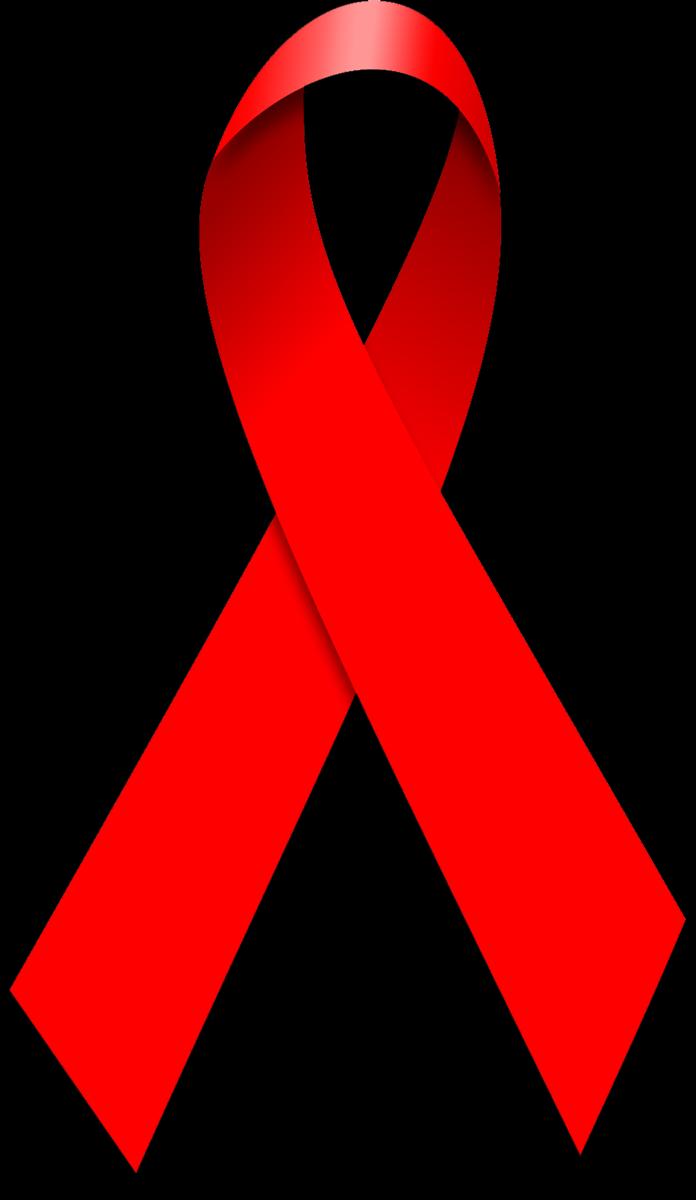 I have a problem with the Black Community.  Especially when it comes to HIV/AIDS.  I'm speaking from an experience that has pissed me off and just makes me wonder how much more will the Black Community suffer from ignorance and unnecessary shame.
Well, Earlier this week, my monthly shipment of meds came and my Mother/Aunt that raised me kept calling me to come pick up my meds.  I told her to put the package in the mailbox and that I'd pick it up.
About an hour later as I continued cleaning the house and preparing lunch, I get another call from Mother/Aunt that said she wanted me to pick up my package so her husband, which is my stepfather, wouldn't see it and start asking questions.  Mother/Aunt had the ignorant audacity to say "You know, my husband is nosy."
I totally brushed passed my feeling of shame for contracting HIV and went and picked up my package.  It pissed me off because it is something that people living and conquering HIV/AIDS deal with....HIV/AIDS Shaming.
Unfortunately some people feel that if your positive, particularly in Black Families, that it creates some shroud of shame as if you're dirty and are damaged goods.  Where in the hell did they get that from?  One thing is because a majority of Black people refuse to educate themselves on what HIV is and what AIDS is.  Due to religious assholes and bigots, they often feel that HIV is a Gay/White Man's disease, when in fact and reality it is an anybody disease.  ANYONE CAN CONTRACT HIV!!!!!
So why should I walk around in a shroud of secrecy and shame because of someone else's ignorance?  I don't have to.  I'm Yannick Taylor and I'm HIV Positive.  I'm positive not dirty and I'm damn well not damaged goods.
It pisses me off when people all of a sudden have a different view of you because you have contracted HIV.  First off, you don't know that person's story.  The person you look down on for contracting HIV could've been raped or molested, born with it, or could've made a poor decision out of love.  Also People Lie about their status everyday.
Did you know that most people who are HIV positive don't even know their status?  People go get tested, find out your status, get educated, and get treatment. When will the ignorance end?