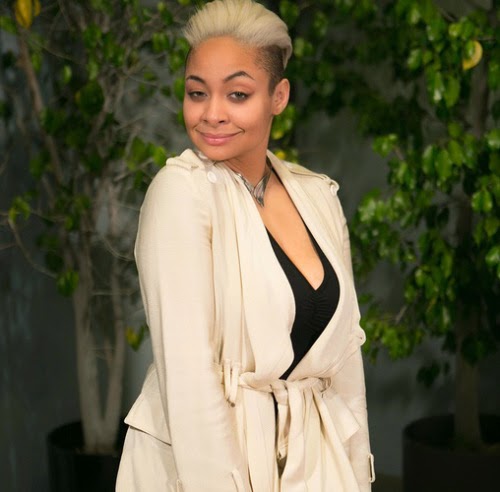 Raven-Symone will be heading to the set of the ABC hit show "Black-ish." She will be playing Dre's (Anthony Anderson) Lesbian sister, who is not quite comfortable discussing her sexuality.  Raven-Symone will appear an episoded titled "Please Don't Ask, Please Don't Tell."
Raven-Symone, a Child Star is known for her roles on "The Cosby Show," "Hangin' With Mr. Cooper," and the Disney Hit "That's So Raven." She recently made her television comeback on an episode of the FOX Hit Show "Empire."
Email Post
Labels: ABC Anthony Anderson Black Television Black-ish Empire Hangin' with Mr Cooper Raven-Symone The Cosby Show