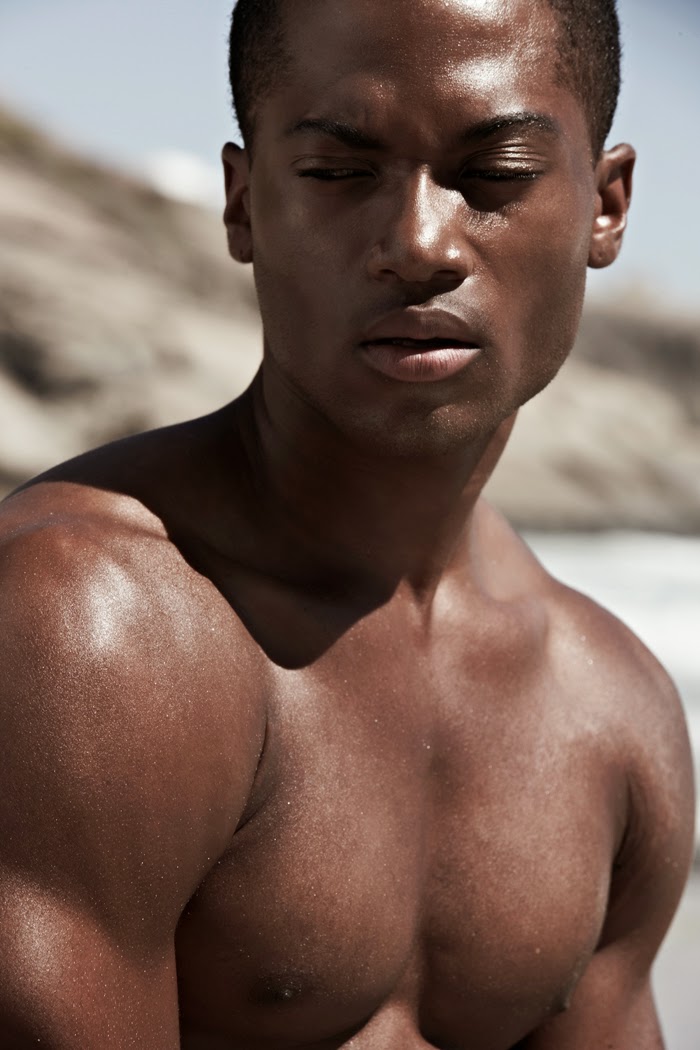 We all are familiar with the infamous dating/hook up called Jack'd. I admit that is how I met my current boyfriend. So far so good.
However this week has been one of those weeks were I've run into some fake bastards.  This week I've ran into dudes who claim they are looking for friends, but then when you begin to chit and chat, here comes the famous "unlock your pictures," or the unwanted nude.   Now first off, I don't have private pictures. Secondly, I didn't ask for your nudes.  For you to want to so called be friends, your hormones are telling on you.  The whole conversation with some of these guys have changed.
Then you have those who stunt and front on Jack'd as if they are ballers and shot callers, but when you see them in public or if you go out with them you're stuck paying the bill or either they are having to ride with someone.  You don't have to have an Ashton Martin or a Million Dollars, but at least have your own shit if you gonna talk a big game.
All of this is done just to get the goods and just to get a nut.  Can we please end the sex and lies on Social media?