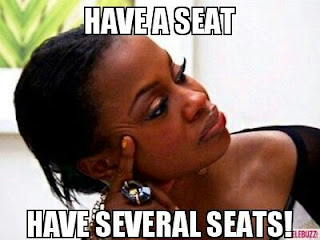 Earlier today, as I was in the forums of one the infamous well known Black Gay Chat Sites, I noticed that one forum author and regular always uses the word "Fag."  The word "faggot" and any variation is used as an insult towards homosexual men.  In the Gay Community it is also a term used to mean that a Gay person is full of drama and messy.
Let's examine the real meaning of the word faggot. The word means a bundle of sticks which was a burden to be carried. It comes from the french Fagot.  In the 16th Century the "F" word became an epithet for a woman, mainly a shrewish,  bad tempered woman. From that point it began to denote feminine qualities.  However in the 20th century, is when the "F" word became a derogatory term to denote gay men and feminine gay men alike.
What is my issue with this word? My issue is that I am not a bundle of sticks and nor am I a burden.  I hate when people especially other members of the LGBT Community use this word.  Why insult an already oppressed group of people? The LGBT Community is already burdened by society and religion simply for us loving who we love and expressing our gender identity openly.
All I ask that in regards to Yannick Taylor that you refrain from calling me a "FAG." While I am Fabulous And Gifted, I am no one's burden and I'm not a bunch of sticks ready to be burned in the eternal hell fire.
Don't Call Me a Fag, even though I might be catty, it may be that I have to put up with YOUR bullshit and stupidity.
Yes I may have standards of who and what I want in a mate, but honey sugar sugar boo boo, DO NOT Call me a Fag.
I may be Feminine and Over the Top , but I'm nobody's burden.

Do you hear me?
Have several seats before you let the "F" word escape your lips.